How the Snuggles Project Began

Back in 1996 I found myself at a point when I had to make a life and death decision. Here is the story behind how the Snuggles Project began.

I had always fed any homeless animal who came to my door for food and gave them shelter when they needed a place to stay dry and warm. Now keep in mind that I was pretty naive back then about the situation for homeless animals and what they were facing on a broader scale in society. I just felt that I was doing what I could to help them out. It had been something that I had been doing since I was a child.

Over the previous few years, there was a Siamese cat who I had named Lady Siam who was visiting quite regularly.

She roamed her territory around my neighborhood and I often saw her spending time with her grown daughter and her grandkits. She was very weary of humans, but she allowed me to touch her and sometimes hold her. She was pregnant (again) and it was now almost time for her to give birth to a new litter.

Since I already had two cats of my own and didn't feel that I had any more room in the house for more, I figured that I would take her to the local humane society to be adopted. The way I saw it back then is that since she was a Siamese - she was adoptable; and since her soon-to-be-born babies were kittens - they would be adoptable. Well, as soon as I got her to the shelter intake area, my eyes were opened!

On the wall the shelter had a huge blackboard of statistics showing how many animals were brought in, how many were adopted, how many ended up being euthanized, and the reality of what happens to kittens as soon as they were born. The facts set my mind reeling. I turned around to say something to my husband and over his shoulder I saw a poster of a basket of kittens with the words "pick one and kiss the rest good-bye." My heart broke, tears ran down my face. My husband said "what do you want to do?" I said, "I'm taking her home." Within hours, Lady Siam gave birth to 5 kittens!

That night I couldn't sleep as the numbers kept bouncing around in my mind. Then the numbers turned into faces of homeless animals. I knew that I had to find out more about the situation and do something about it.

The next day I went to as many animal shelters as I could find in the area. The situation was the same in every single shelter. I visited the animals in their cages and kennels. I wondered what I could do for them. Then it came to me -- I could at least make them comfortable while they waited for a new home.

I had learned to knit when I was nine years old. It was great fun and I enjoyed making scarves and mittens and little blankets for my lifelong cat friend, Fuzzy. I had called her little blankets Snuggles. A few years later, Fuzzy died unexpectedly. She left behind 5 kittens who I tried desperately to save -- feeding them warm milk and keeping them warm in their Snuggles. But, sadly, I was not able to save any of them.

I remembered that event when I thought of how I could help the homeless animals in the shelters. I would make them Snuggles!

But with so many animals needing Snuggles, I knew that I couldn't do it alone. At the time, I was running an online crochet group, Crochet Partners, with over 2,000 crocheters around the world. I asked if anyone wanted to help. Well, to my great surprise and amazement, boxes started arriving from all over the world with Snuggles. The idea caught on and the Snuggles Project was born. To this day, we have contributed over a million Snuggles to animals in shelters worldwide. In fact, you can't go to any animal shelter and not see the results of the Snuggles Project.

The Snuggles Project is an exclusive special project of Hugs for Homeless Animals, a 501c3 nonprofit charity dedicated to homeless and displaced animals worldwide. I founded Hugs when I realized that we needed to do more.

Today, Hugs for Homeless Animals reaches tens of thousands of animal shelters and rescue groups around the world with service programs to assist their work to help the animals. We provide public education programs to teach people how to respect and care for the animals in their care and in society. To learn more about Hugs Society, visit our website at www.HugsSociety.org .

Not a member yet? Join now.

100% of membership dues go directly to support the project work. Please read A Word from our Founder for more on our plans. 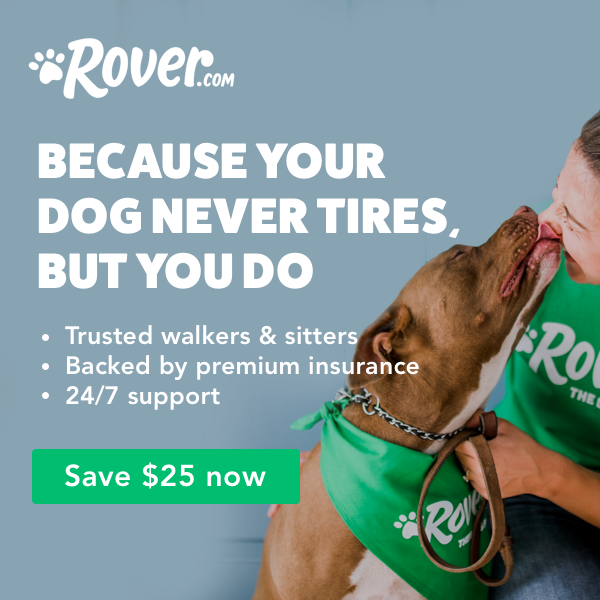 © 1996 - 2021 Hugs Society, a 501c3 nonprofit organization. All rights reserved.
The Snuggles Project is a special project of Hugs Society. All contributions to Hugs Society and its projects are tax-deductible to the full extent allowed by law. Our tax identification number is 93-1230084.
page group